Immersed in the Umbria hills, a truly stunning location and ideally located for travel with kids

We are between the towns of Casacastalda and Carbonesca near Gubbio and Assisi in the region of Umbria (neighbouring Tuscany).

If you are flying from the UK (south)- Our recommended airport is Ancona from London Stansted or Gatwick. Ryan Air fly at least once a day. Easy Jet fly in summer from Gatwick to Ancona airport. Ancona is a new airport, is small and efficient and is less than 1 hour drive from the villa. Ideal for travelling with small children.

The nearest airport for direct flights from London is Perugia, which is less than half an hour’s drive from the house. Saturday flights are only available for selected dates in high season. Ryan Air offer the only direct flight from the UK to Perugia from Stansted. British Airways fly to Perugia from London Heathrow. There are often flights from Frankfurt and Belgium.

Ryan Air also fly into Bologna, Pisa and Rome – all are a 2.5-3 hour drive from the villa.  Rome is a the nearest and has a great choice of flights from most places in Europe. Ryan Air also fly into Pescara and Rimini from London Stansted. Jet 2 fly from the North of England to Pisa. For more information regarding flights skyscanner is great.

Bologna Forli airport with Ryan Air or British Airways (among other airlines) makes the drive to the house about 3 hours.

Pisa airport is about 3 hours drive away and Easy Jet, Jet 2 and Ryan Air among other airlines, fly to Pisa.

Rome airport is only a 2.5 hour drive from the house. (All major airlines from all London Airports and some regional airports)

If you are flying direct from America, Canada, Australia, New Zealand, you can fly into Rome and either drive (2.5 hours) or get a connecting flight to Perugia airport (25 mins drive) or fly into Bologna (3 hours)

(To use Skyscanner to discover all flight options – search a general departure airport ie: ‘London’ and arrival ‘Italy’) 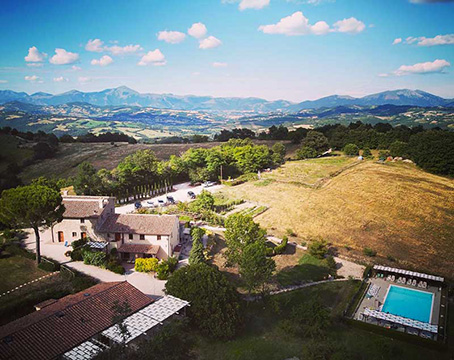 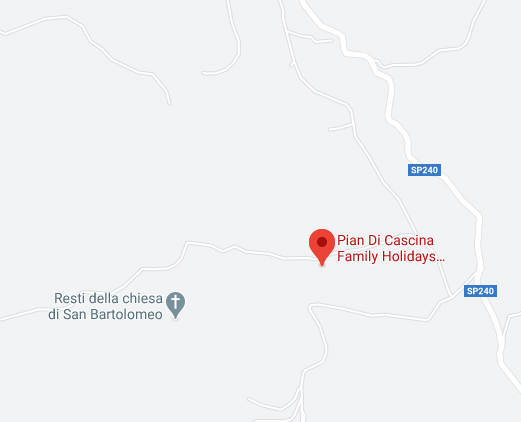 From the UK the drive takes about 18 hours.
The best route is to take the ferry to Calais and drive down through France on the toll motorways through the Mount Blanc tunnel into Italy. There are reasonable hotels at Macon or near Geneva, both ideal places to stop for the night.
Once in Italy, it’s a fairly direct route through the Aosta valley to Bologna and Fano. Please contact us for further details, should you wish to drive.

We recommend you hire a car from the airport you fly into, as many of the airlines do discount car hire if you book with the company of their choice. However, we can arrange a taxi service to pick you up, should you wish not to drive (additional charge applies).

We recommend you hire a car whilst you are in Italy. There is public transport, but a lot of the most interesting villages in Umbria are off the beaten track, and therefore a car is essential.
We recommend Hertz – they offer a better service in Italy than most. If you join their members club – you get fast track pick up and can avoid the queues during peak times at the busier airports like Rome

We recommend that you take out fully comprehensive insurance on your hire car.
Please check that your car is in full working order, before you leave the airport.
Driving in Italy is generally just like the rest of Europe, however, accidents can happen and it’s better to be fully covered.
If you have special requirements such as child car seats, roof racks etc… make sure you book them well before you arrive, as a lot of the airport car hire companies are small franchises and don’t carry more than one of each of the extra items. If you require car seats, it is a really good idea to bring your own – most major airlines will carry 1 buggy and 1 car seat per child for free. (Please check with your chosen airline before you travel for full details of the child baggage allowances)

The nearest railway station is at Fossato Di Vico (20 mins drive from the house). There are several direct trains from Rome. You can also arrive into Perugia by train from Rome, Florence and the north of Italy. Perugia is a 35 minute taxi ride from the villa. There is also the option of a sleeper train from the UK via Paris.

When you book your holiday we will send you step by step directions telling you how to get to Pian Di Cascina from our nearest village of Casa Castalda – we highly recommend you plan your trip to Casa Castalda using www.viamichelin.com – they provide detailed, up to date route maps and driving directions for travel throughout Europe.

TIPS FOR TRAVELLING WITH KIDS 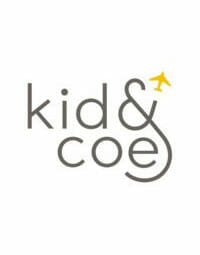 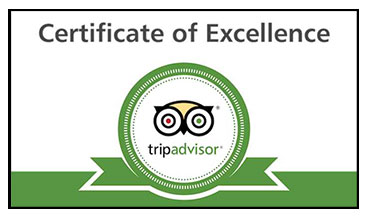 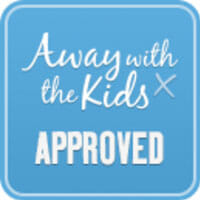